Scott Katz, and his wife, Caroline, were looking to move from Hoboken 16 years ago, when they chose Westfield.  “We didn’t have kids yet, but knew we wanted top schools and a walkable downtown. Ultimately,  it’s that other intangible quality that did it for us--a town of 30,000 people that feels like a village.”

“I know one of the biggest concerns for residents is building a framework for a successful downtown. I understand these concerns, and recognize the opportunities we have to position Westfield for the 21st century without losing our historic charm,”  Scott says.

Scott and Caroline have two children - Nate, a freshman at Westfield High School who is looking forward to working on his father’s campaign, and Amelia, a seventh grader at Edison Intermediate School who you might recognize as AddamsFest’s Wednesday Addams. Over the years, Scott has coached “Fun of Soccer” and boys and girls recreational basketball. Wanting to make sure his involvement in the community goes beyond his kids, Scott helps distribute luminaries during the holiday season in Ward 4, and he and Caroline were key volunteers during AddamsFest.

Scott has a bachelor’s degree in economics from Tulane University.  He enjoys single-track mountain biking and is excited to be participating in this year’s TD 5 Boro Bike Tour for a local charity. 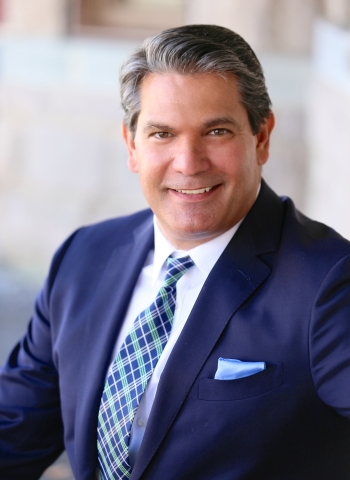