A 23-year resident of Westfield, Brindle’s proven ability for uniting people to bring about positive change has been a recurring theme throughout her work in both the community and in business.
As the first woman in the executive suite at HBO, Shelley fostered innovation and collaboration during a time of marked disruption in her industry. She led the company through its digital transformation to achieve the best subscriber performance in three decades. Brindle is also a Global Ambassador for Vital Voices an organization which mentors emerging women leaders; a founding member of Plum Alley Investments, which supports female-founded companies; and a member of the Board of the Westfield Day Care Center.
At the heart of Brindle’s mission for Westfield is her belief in the transformational power of transparency to unleash innovation. Brindle will hold elected officials accountable, particularly when it comes to energizing downtown Westfield.
Brindle left HBO last year to pursue work in the non-profit and public service sectors that reflect what she values most: empowering people to affect positive change and transformation. “I said to myself, I have the skills, I have the time, and I want to get to work for the people of Westfield. What better way than to channel this energy into the Mayor’s office?”
Brindle earned a Bachelor of Arts degree from the University of Virginia. She is the founder of Brindle and Associates, a media and leadership consulting firm. Her husband, Kip, is a familiar figure around town, having served on the Roosevelt PTO, as President of the Washington PTO and as a Cub Scout pack leader. He’s currently a WBA basketball coach and member of the Westfield School Boosters Association. She and Kip have three children: Grace, a senior at Westfield High School; Nora, a sophomore at WHS; and Nick, a sixth grader at Roosevelt Intermediate School. 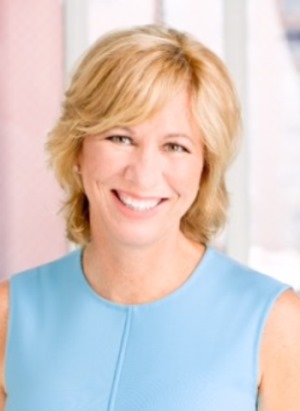