Mark Parmelee and his wife, Megan, drove to Westfield from New York City 21 years ago hoping to find a place to plant roots and raise a family.  “The minute we pulled up to the house, we were hooked. From there, we discovered how many family members and close friends had connections to Westfield.”  They bought their house that same day.

Mark and Megan have four children and enjoy being a part of the community, whether it’s their son Christopher’s regular showings at the Westfield Art Show; their daughter Carsyn’s dance recitals; or cheering Cameron and Colby on during their lacrosse, football, and basketball games. Mark recognizes he’s been enriched by being part of and giving back to our community. He coached youth soccer, and for 13years, acted on stage in the Washington School Show, where he was presented with the show’s Spirit Award - given to outgoing fifth grade parents who best personified community spirit, collaboration, and commitment to making the Show a success.

“So many kids who were raised in Westfield return as adults to raise their own families here. I want to do my part to ensure our own children and their classmates have the opportunity to return to a  thriving and vibrant town.”  As a Town Councilman, Mark looks forward to working on the Master Plan that includes increasing access to improved athletic facilities and cultivating a downtown business district that is poised to grow for the long term.

Mark is a securities litigator for Greenberg & Traurig, a global law firm, where he represents financial services firms and their employees. Prior to his work at the law firm, Mark was a prosecutor in the Manhattan District Attorney’s office for seven years, where he presented more than 175 cases to the grand jury, and conducted 25 criminal trials, including the first hate crime trial conviction in New York State.

“With all of our busy schedules, it’s easy to say ‘no’, or ‘maybe next year’ to civic engagement. But I see the momentum in Westfield, and know that with my legal background and my many years as a Ward 2 resident, I can help make meaningful strides in the growth of our town. I want my children to see that being part of a community means contributing to its success.”

Mark has a bachelor’s degree in marketing and finance from Syracuse University, and a law degree  from Brooklyn Law School. He has worked as a voice-over actor, appearing in national television commercials for the NFL, the Fox Television Network, and Dick’s Sporting Goods. 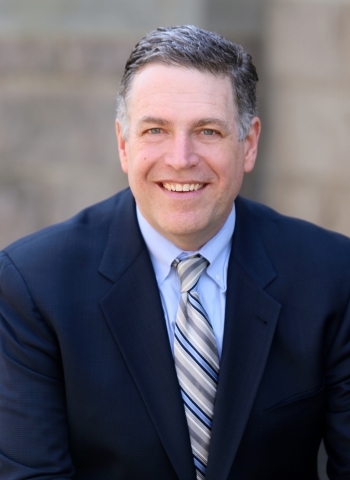