Emily moved to Westfield in 2000 after finishing graduate school. She was attracted to the vibrant downtown, the great schools, and the proximity to New York City.

She purchased a home on Edgewood Avenue with my first husband and had hoped to start a family. But her life changed when her husband died of cancer in 2009. She was 35 years old.

Emily remembers how her neighbors helped her get through those tough days and lonely nights. For her, that’s when Westfield became not just a community, but a family.

Being a young widow made her who she is today: resilient, independent and compassionate. It made her understand that life doesn’t always go as planned. She had to restart.

She lost 50% of her client base in the first few months of the pandemic and really worried how she would stay open after 17 years. But she adapted, persevered, came out stronger and today, thankfully, her business is thriving. She looks forward to working with the many business owners who have put their faith in Westfield.

About seven years ago, she met someone who would change her life. She married Bruno Tedeschi in 2015 and moved to Mountain Avenue with two amazing stepkids as a bonus.

Family is important to Emily. Her father was a police Lieutenant in the Bay Area. Growing up the daughter of a law enforcement officer gave her a profound respect for our men and women in blue. When she was in middle school, her father decided to change careers and join the State Department to work in diplomatic security in embassies around the world.

Living abroad gave her a new perspective and an appreciation for what it means to be an American. She also saw firsthand the importance and value of public service.

And that’s one of the reasons why she is so glad to have been selected to serve on the Town Council. She hopes to give back to a town that has given her so much.

As the council's newest member, Emily looks forward to meeting with residents of the first ward and listening to their concerns and suggestions for how we can work together to address the issues that matter to them.

"I know we all want what is best for this amazing community," Emily said. "I’m ready to roll up my sleeves and get to work on behalf of our Ward 1 residents and continue the progress that we’ve made in the last few years." 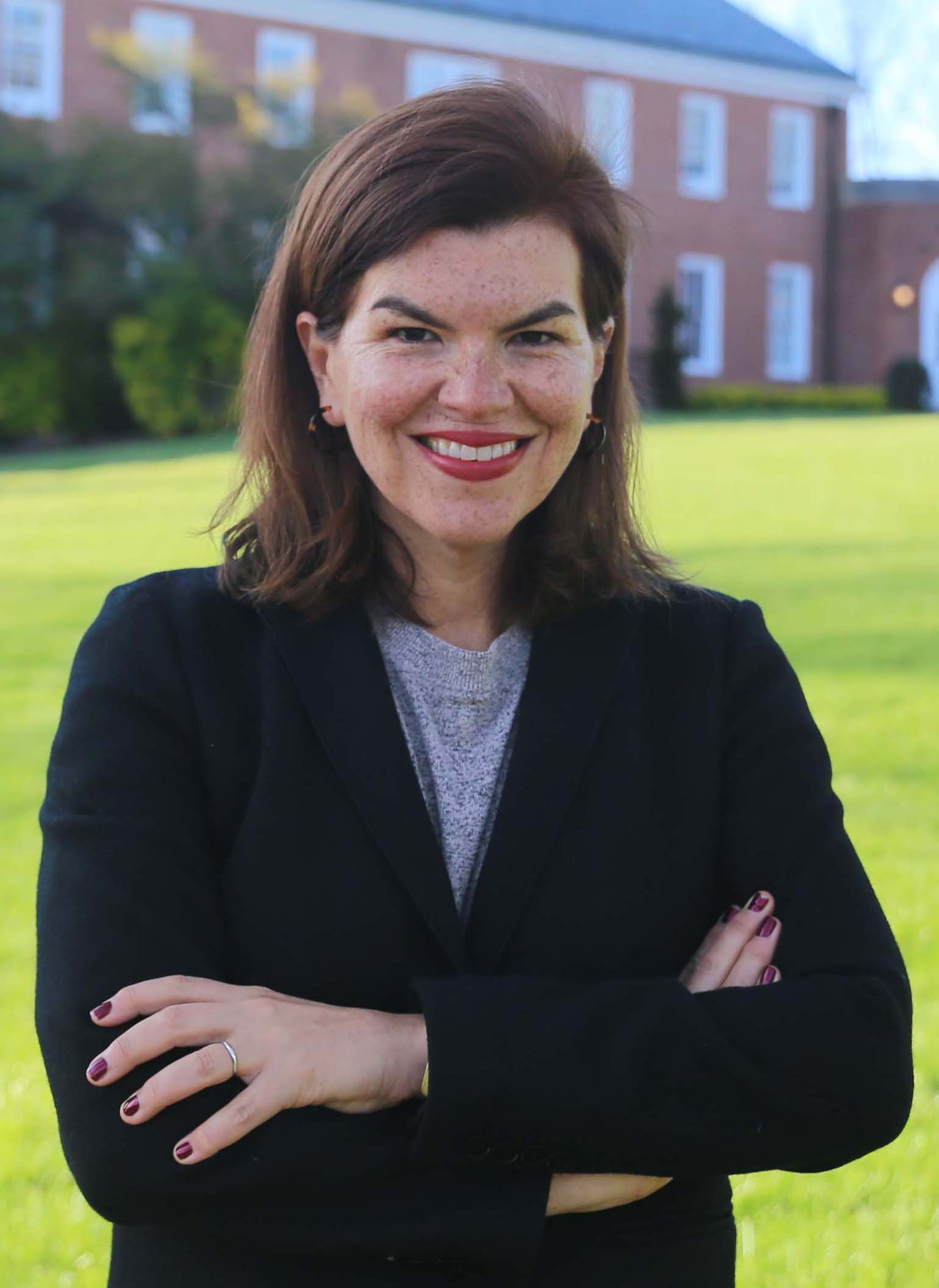