Dawn Mackey has long been active in her community.  From her days growing up in Brooklyn, to living as a young mother in Hoboken, to spending the last 12 years in Westfield as both parent and local entrepreneur, Dawn has stepped up time and again. Some people always lead, some people always follow; Dawn does whatever is necessary to solve pressing problems, or just make life a little better for her family, friends and neighbors.

In addition to running her own businesses and raising her kids, Dawn has immersed herself in volunteer work in Westfield. She’s chaired annual committees for the YMCA Preschool, Lincoln School and McKinley Elementary School. As an active parent in PAL cheer and flag football., she spends most Saturdays on the field selling pretzels and collecting for coat and food drives.  This year, Dawn helped PAL renegotiate practice space to save almost $2,000.

Civic life has always mattered to Dawn.  Back in Brooklyn she was active with the McManus Democratic Association and Rock the Vote. After experiencing a hold-up firsthand at a CVS in Hoboken, she helped spearhead the grassroots movement Citizens for Safety, an effort that culminated in a reintroduction of beat cops and a focus on local policing as they partnered with the Mayor and Chief of Police as community liaisons.  In Westfield, when the state made cuts that hurt public schools and local taxpayers, she attended hearings at the Statehouse and met with legislators.

“It’s not about getting the credit, it’s about finding an answer that works for everybody,” Dawn explains.  “That’s why deciding to run for a 4th Ward seat on the Town Council was not a snap decision.  I’m just as comfortable making things better behind the scenes, but when I saw neighbors with good ideas being ignored and turned away, I knew the time had come to throw my hat in the ring.”

And good ideas are sorely needed, particularly when it comes to supporting our local merchants.  As the former owner of both Once Upon a Café in Cranford and an events company, Dawn understands the challenges of local businesses and what they need to thrive. “It starts with asking questions and listening to answers,” she explains. “Recently, we’ve not had enough of either.” 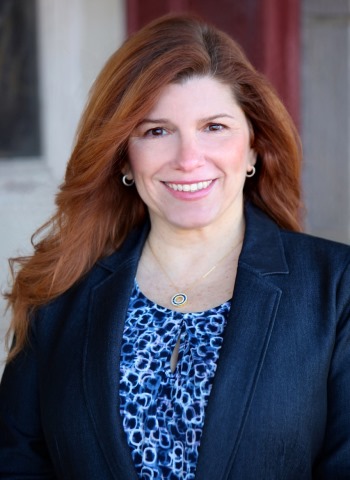